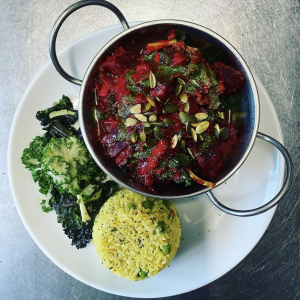 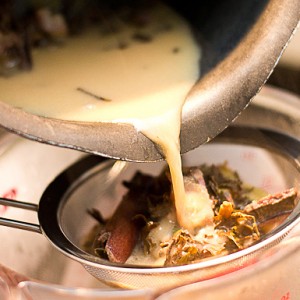 Try making our Chai. We sell this delicious drink everywhere we go, so if you’ve tried or even if you have not, I would seriously recommend giving it a go, it’s delicious! 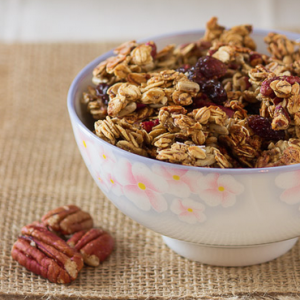 This recipe was created for the beautiful Calon Cafe and Interiors based in Carmarthen. It is served with local yoghurt, homemade compote and fresh mint so drop on in for a sample or give the recipe a go yourself. 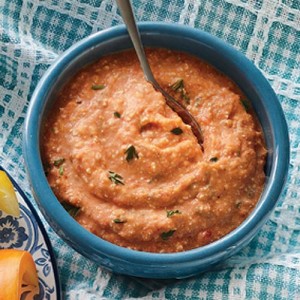 This recipe is a nice alternative to the all so common hummus that seems to be lineing our shelves left right and center. It’s a very simple recipe and a lovely flavour and texture that is achieved from the richness of the butterbeans. 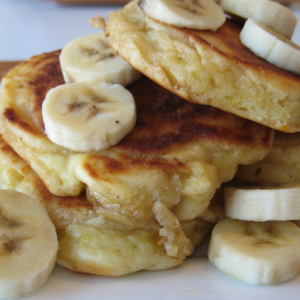 Pancakes are suggested to be one of the earliest food we used to eat in prehistoric times. Pancakes are such a versatile dish, they can be sweet or savory, for breakfast or lunch, baked or fried, there are endless things that can be done to pancakes and trust me, we have tried most of them. Here’s one of my favourite Gluten Free and Vegan Recipe 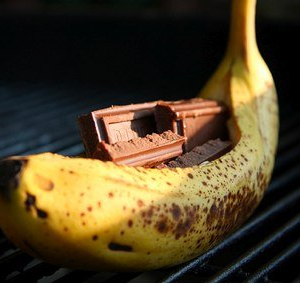 It’s all things Fairtrade this February 28th – March 13th and here a great easy little recipe I’ve compiled using all Fairtrade ingredients that are easily available to us. 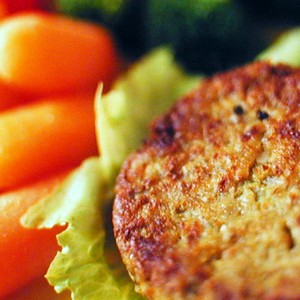 Parsnips are incredibly sweet vegetables and pair perfectly with the slight bitterness of Quinoa. Quinoa is readily available from all heath food shops and supermarkets, it acts in a similar way to cous cous being a very competitive substitute.

I use it for a few reasons, because it is Fair Trade, Organic and extra yummy! 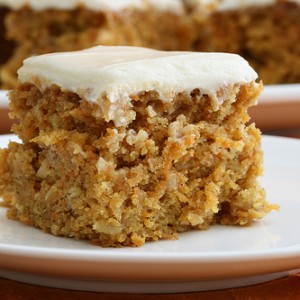 This vegan carrot cake recipe is absolutely scrumptious as well as very low in fat. Try it out on your vegan skeptics, I guarantee they wont notice the eggs and butter missing! 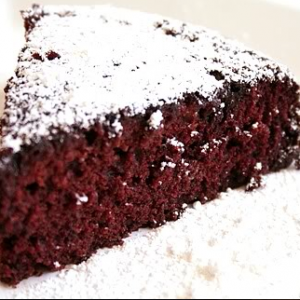 Its very important to use the best of ingredients in this recipe so I’d advise Bacheldre Mill’s range of flours, Organic Oranges, Green and Blacks Organic and Fairtrade Cocoa, Tradecraft Fairtrade Sugar and the Pure Vegan Margarine. With all these top quality ingredients put together in my opinion, make a very good Vegan Chocolate Cake. 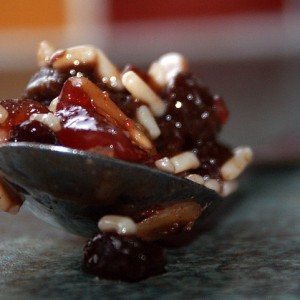 I’ve been looking forward to writing this recipe for a few weeks now. November signals the beginning of christmas for us chefs. It’s a far nicer way to be reminded that Christmas is coming, rather than the usual Christmas pop songs that we just can’t get away from at this time of year!

Mince pies are a big weakness of mine over the Christmas period. I always tell the story of when I worked in a restaurant in West Wales. The head chef used to feed me two boxes of mince pies a day to fatten me up. He thought it was hilarious. I, on the other hand, grabbed the opportunity with both hands – and my mouth – and had mince pies for breakfast, lunch and dinner. What I couldn’t eat I would freeze for January!!! Yes, ok, I did put on a few extra pounds but my tastebuds were more than satisfied ’til next year.

I have used all the best ingredients I can get my hands on to make this mince from my own homegrown apples to a 15-year-old brandy. I don’t know about you, but I’m not a big fan of candied peel. Occasionally, I have a mince pie and there’s loads in it. It really doesn’t give me the same pleasure as pies without peel so, in my recipe, this ingredient is omitted, but if you do want to add it then I highly recommend making your own as its miles better than any shop bought stuff!

Hope you enjoy and look forward to hearing your feedback. 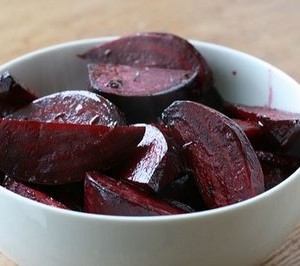 For those of you who have popped down to the market stall and tried these little gems, here’s how I do it. 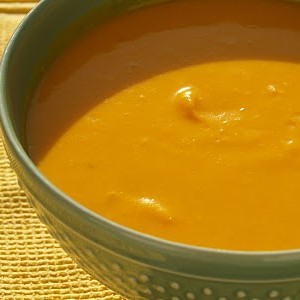 This recipe was conjured up due to the very sudden drop in temperature this month. I thought the people of Cardiff really needed somthing to knock their socks off and heat them up from the inside out, and what better than using the abundance of squash we are graced with in this country and spicing it up a little? The magic ingredient in this soup is the Smoked Paprika which can be bought from Spice of Life. It gives the soup such a hearty flavour, I’ve even had people ask if I’d been using a vegetarian stock! Come on!!!

At Riverside Market I serve this soup with a sage and walnut pesto and some Perl Las cheese, the combinations really make me proud to be using such amazing ingredients!